A Theology of Community 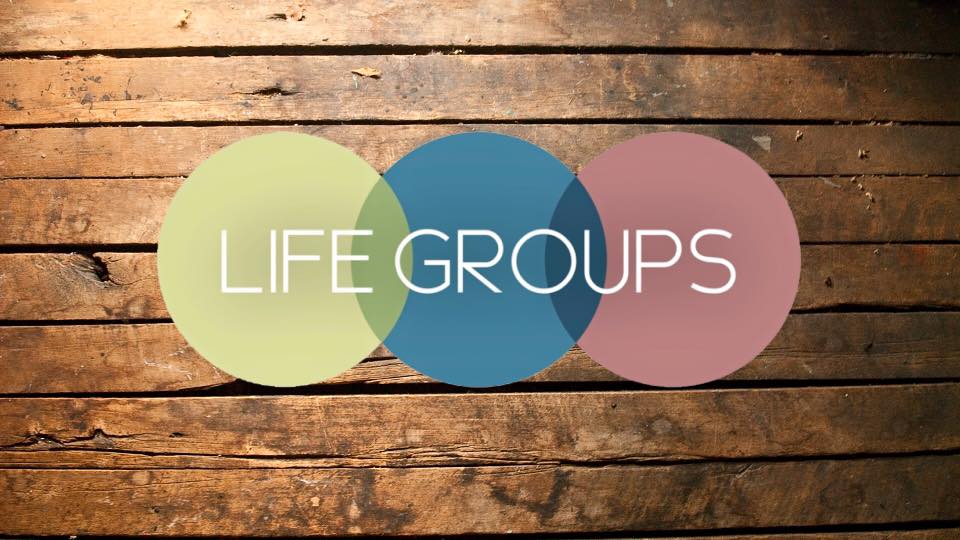 A Theology of Community

If you were part of the worship gathering on 12/6/20, live or virtually, Pastor Rodney started off the gathering by introducing me, Adam Sheaffer, as the Life Group Developer, a new part-time position for FBC of Doylestown. I took about 10 minutes to walk through a theology of community that is seen all throughout God’s story, literally from the beginning to the end. We were meant to do this together! Here’s a summary of what I shared.

God’s story began long before us, or our ancestors, or anything in the created universe. It began with God, who existed in community. Many people, even those who aren’t super familiar with the story of God in the Bible, have at least some understanding of the Bible starting off by saying, “In the beginning, God created the heavens and the earth.” (Gen. 1:1) He created every last atom in all the cosmos, all as a spectacular, beautiful expression of just how big and creative and wonderful and wise he is. He called everything he made good. What’s intriguing is that later on in that chapter, verse 26 says, “Then God said, ‘Let us make man in our image, after our likeness.’” Before the beginning of time, God existed as one triune being, revealing himself as a father, a son, and a spirit, and when he created a singular man and gave him dominion to oversee his incredible creation, God said “it is not good that the man should be alone” so he created a woman to join him. To complete him. Humankind wasn’t truly a reflection of God’s image until there was community.

Years later, God makes a covenant with an old man named Abram, promising to make this unsuspecting childless 75 year old into a father of a great nation that would be blessed by God so they could be a blessing to the whole world (Gen. 12:1-4). The language God uses later in Abram’s story is language that appears all throughout the rest of God’s story: You will be my people, and I will be your God. God promises for his people to be a community who belong, both to each other and to him. In fact, much of the Old Testament law that was given to God’s people by God through a man named Moses was actually instruction for how to be a healthy community. Almost like when you rent a beach house or a mountain cabin and the owners have left instructions for how to best use their property, the seemingly tedious instructions all throughout the books of Moses show God’s people how to treat each other, settle disputes, have a sanitary campsite, practice proper hygiene, care for those in their community who struggle to care for themselves, etc.

At times, God’s people remember this covenant and act like his community of dearly loved image bearers. At times, they do not. Later in the story God’s people will demand to have a king to rule them, even though God had promised to send them a Messiah, the King of All Kings. They grew impatient waiting and anointed their own kings, some of which led well...though many of them did not (see 1 and 2 Kings). God sent prophets to his people, men and women who declared the same message repeatedly to God’s forgetful people: Remember who God is and start acting like who you are - his people! Check out the short book of Hosea for a story of heartbreak and hope that details just how far God’s people strayed from him, and yet how strong his love is for even his most rebellious children. These prophets continually reminded them of God’s promise to send his own son to be their promised rescuer, Immanuel, literally meaning “God with us.” (Isa. 7:14)

God chose to leave his perfect eternal community to become part of the deeply broken, flawed and messy community on the earth he created. Jesus, the son of God, became a man and lived among the people he created, continually declaring the good news of God’s plan to bring his people back into his community. In light of all this, it shouldn’t be much of a surprise that Jesus began his earthly ministry by doing what? Calling a group of disciples to drop what they were doing, follow him and live in close community with him. (Mt. 4:18-22)  Interesting that Jesus’ way of discipling people rarely looked like a classroom or a Bible study...he spent his next three years living with these men, sharing meals with them, caring for the broken and neediest in the communities they visited, teaching them continually what the Kingdom was like in their everyday life experiences. After fulfilling the purpose of his time on earth by dying on the cross and raising from the dead, doing this to restore community between God and his people, Jesus prepared his disciples for his departure by saying “go and make disciples” just like you saw me do! (John 20:21-22; Mt. 28:18-20)

The greek phrase for “one another” occurs exactly 100x in the New Testament, and 59 of these occurrences are directions for how God’s people are to treat each other. God’s story concludes with several letters written to specific individuals and/or churches as well as some letters meant to be circulated from church to church. Again and again, God’s people were reminded of who God is, what he has accomplished in his son Jesus, and how a community of image bearers should live in response. Jesus’ disciple Peter went so far as to ask, “What sort of people ought you to be in lives of holiness and godliness?” (2 Pet. 3:11). Church, our lives are continually demonstrating exactly what we believe about who God is and who we are! Peter is urging us to remember what God is really like and how that affects us, every single part of us.

And how does this extraordinary story of community end? It ends with a promise of a fully restored community. God ushers in his Kingdom with this beautiful promise:

“Behold, the dwelling place of God is with man. He will dwell with them, and they will be his people, and God himself will be with them as their God. He will wipe away every tear from their eyes, and death shall be no more, neither shall there be mourning, nor crying, nor pain anymore, for the former things have passed away.” (Rev. 21:3-4)

Church, God wants to rescue you, to restore you, to fix every single part of you! The best way for us to get glimpses of the Kingdom, like a preview for an upcoming movie, is when we do it together. In the life of FBC Doylestown we call this our Life Groups. All of our small groups, Bible studies, missional communities, men’s and women’s fellowships, home groups...these are all expressions of the way our church family does life together outside of our Sunday morning worship gatherings. These are all meant to best help us live out our church purpose of loving God (UP), loving others (IN) and sharing Jesus (OUT). We believe this is the best way to lead all people to life and growth in Jesus Christ. If you’re part of one, I want to hear from you why you are and what’s good about it. If you’re not part of one, I want to help get you connected with one. Either way, I’m looking forward to hearing from you.